Passers-by Save Cop From Bleeding To Death

Passers-by Save Cop From Bleeding To Death

One of those hit Southerland in his femoral artery, and could have caused the officer to bleed to death if a pair of Good Samaritans hadn’t stopped to find out what happened, News9 reported.

The video, released by Valley Brook Police Department, shows Southerland pulling over what police say is Hartsell’s truck after he spots it clipping the curb, with a tail light out.
Hartsell, a gang member with a substantial criminal background, had a warrant out against him at the time of the arrest.
The truck pulls over, and Southerland is almost upon the vehicle when a series of shots ring out. He ducks for cover, but isn’t able to escape one of the bullets.

That’s one evil-looking hombre. Looks like he fell down a flight of stairs on the way to jail. This is the shocking moment an Oklahoma police officer is almost killed when a suspect opens fire during a traffic stop – but is saved by passersby who stop to lend […] 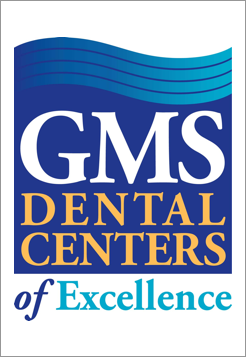